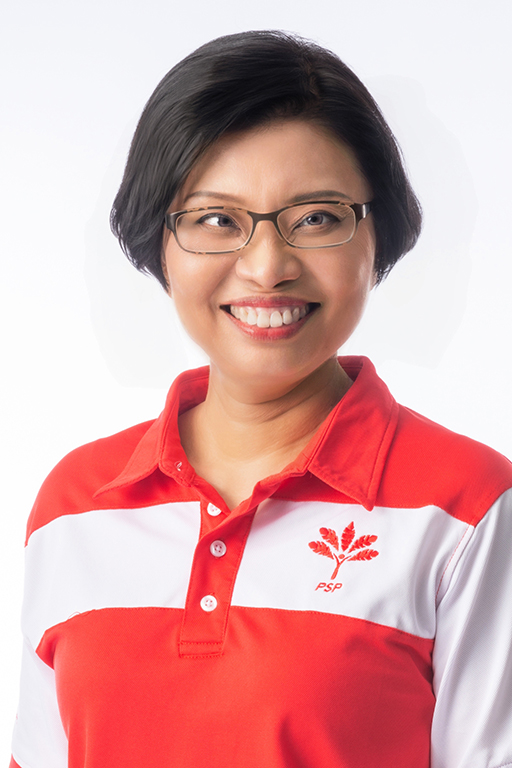 Speech for the repeal of 377A

The issue of whether 377A should be repealed has been a difficult one for Singapore.

When I last spoke in Parliament on this issue at the query of Minister Shanmugam, I said that there were two different views within PSP and we had no consensus at that time, similar to the situation in our society at large.  Whilst there is a big group that does not feel very strongly about this issue, there is also a significant group that holds very strong, and opposing, views, and they are not easily persuaded.  We were of the view that any attempts to forcefully reach a single position at that point would be divisive.

PSP believes that while we strive to establish common ground in core areas for unity, we also need to leave room for diverse viewpoints in other areas. Therefore, we believe that this is one issue where we should allow members to hold on to their personal beliefs.  Societal values evolve with time, and laws evolve accordingly.  Let society at large determine when is the right time to change this law.

Since then, we have held more rounds of lengthy discussions in yet another attempt to seek common ground.  We recognised the unfairness of 377A on the gay community, but we also recognised the fears of many on the subsequent effect on families, and the difficulties they faced in reconciling with their religious beliefs.  Our concern is again whether this issue would damage social harmony in Singapore, which is something that we value.

Eventually, recognising that 377A is unenforceable, some members were prepared to put aside their personal opinions, and not pursue their objection to the repeal of 377A.  With their compromise, PSP is now able to come to a party position of supporting the repeal of 377A.

In any society, contentious issues will always arise.  Recognising that no one single person can have his way all the time, and that taking turns to compromise is part and parcel of democracy, is a sign of maturity.  The willingness to compromise is not a sign of weakness, but instead one of maturity, resilience and community spirit.

Many Singaporeans are concerned about the effect such a repeal will have on the institution of marriage.  PSP’s position is that the definition of marriage should be decided via a national referendum rather than by Parliament.  This will allow the many Singaporeans who have expressed concerns to have a say in this matter.

The path towards political maturity is filled with gives-and-takes from all sides.  PSP is confident that Singaporeans can do it and we will strive towards that direction.