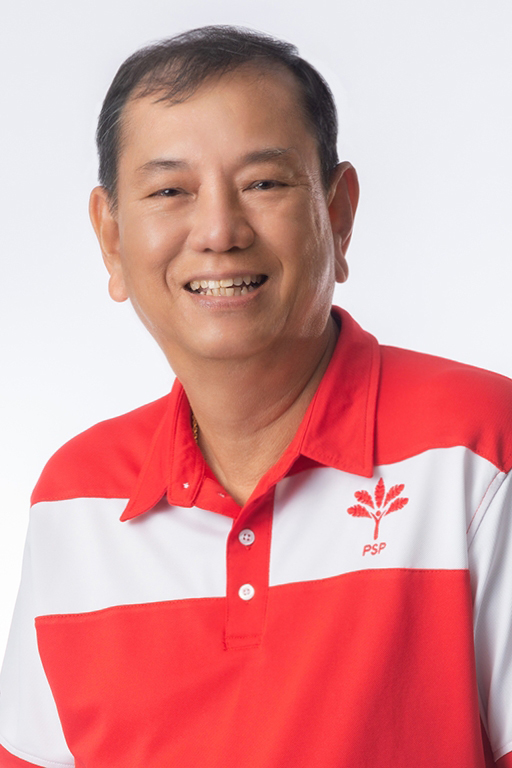 Shouldn’t Sinovac be part of the National Program?

WHO’s approval of Sinovac for emergency use is good news. This gives the added boost of speeding up the vaccination program that is one of the pillars in fighting the Covid-19 pandemic.

As the Minister for Health has revealed at this week’s media conference, the Government will allow the use of Sinovac for special cases and there are around 200,000 doses of such vaccines in stock now.

Instead of offering these vaccines through private healthcare institutions, shouldn’t it be administered through the national program? Many would want a choice between the traditional vaccine and the mRNA vaccine under the current program.

Offering this choice under the national program can help ease the minds of many who are still unsure about the mRNA vaccines. Whether the concerns are valid or not, they do affect personal decisions. When an alternative option exists but is not available yet, many will just wait and see. This is especially so when there are different schools of thought even amongst the medical profession about the long-term effects of new vaccines meant only for emergency use. The open letter by a group of doctors recently about giving parents a choice is a case in point. And whether one should choose the traditional or mRNA vaccine becomes a relevant and existent issue now given that Sinovac will be allowed here.

If we want to expedite the vaccination effort, we should offer an alternative option to the people under the national program to encourage quicker adoption. Going through private healthcare institutions will take time to implement. There are legal issues like indemnity, liability for injury and compensation that those vaccinated under the national program will not face. It will also discourage those who want it but is deterred if the cost is unaffordably high, especially when it is to be borne personally.

In any case, if there is a lag in restocking of mRNA vaccine, Sinovac can bridge this shortage if it is included in the national program. It seems that Sinovac has yet to be given HSA approval pending more data from the company. But since MOH has taken the position that Sinovac is now allowed and is to be administered through private healthcare institutions, would it not be better to include it as another choice under the existing tested and tried national program than have it under a new operating concept?

Furthermore, it makes sense for the government to ramp up supply of Sinovac to supplement the Pfizer and Moderna vaccines so that more people in Singapore can get vaccinated faster under the national program.

If there are compelling reasons to offer Sinovac through private healthcare institutions instead of under the national program, then people should be given the relevant information to quickly make informed decisions.
If there are no compelling reasons, then the populace should be given an option under the national program to select the vaccine of their choice – traditional or mRNA – and not be unduly burdened with delay, cost and legal concerns which come with Sinovac at private healthcare institutions.
Ultimately, Covid-19 is a public health concern. All viable vaccines to combat this pandemic, which is for public good and safety, should logically come under the same umbrella of a national program. Having a separate track for Sinovac, unless there are compelling reasons to do so, does not make good sense.